Fast ForWord is one of the most researched

Here is a sampling of some of our research. 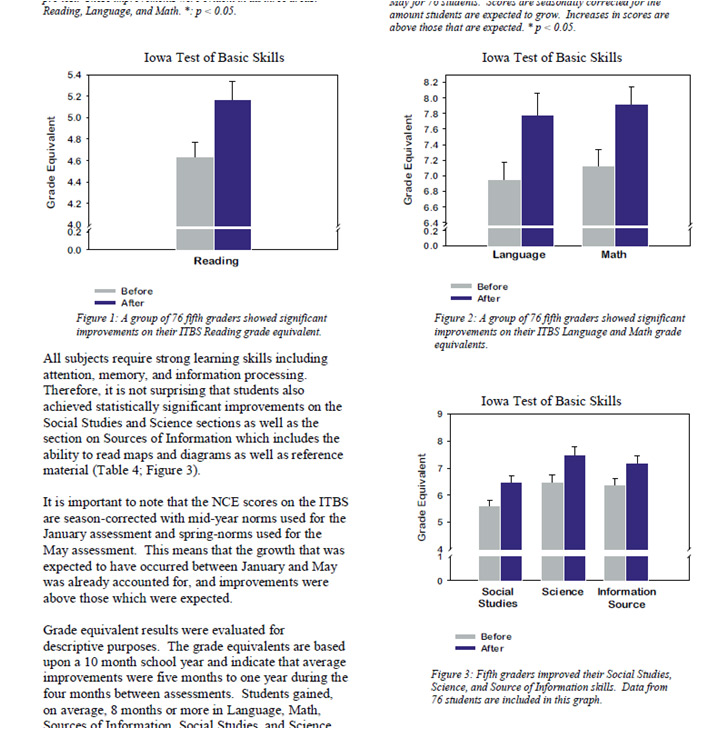 On average, after Fast ForWord participation, students showed significant improvement in their reading skills and academic achievement with improvements of 5 months to 1 year in Reading, Language, Math, Social Studies, Science, and Sources of Information, duringthe 4 months between assessments. Results from the Classroom

In the years since they started using the Fast ForWord program, schools in the St. Mary Parish School District in Louisiana showed dramatic improvements in their reading achievement as measured by the LEAP English Language Arts assessment. 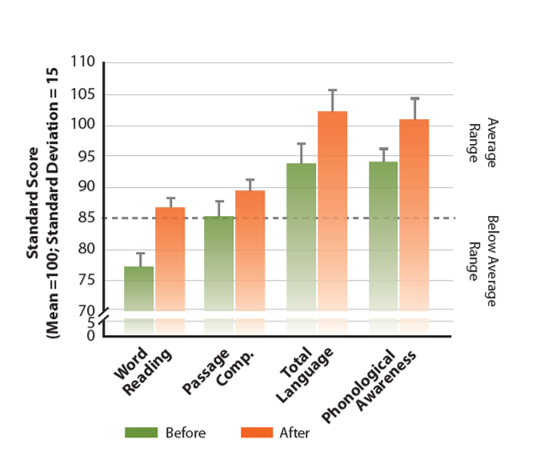 Nevada Department of Education and The Leadership and Learning Center: The Nevada Department of Education commissioned the Colorado-based Leadership and Learning Center to conduct an in-depth analysis of programs purchased with Nevada State Bill 185 funds. The report concludes that the Fast ForWord products
increased student reading achievement by an average of 22.2 percentage points. This was the greatest increase of all the programs reviewed, and qualified Fast ForWord as a “High-Gain Program.”

Divine, K.P. & Botkin, D. (2008). A Study of the Longitudinal Effects of Fast ForWord on Student Performance. The percentage of proficient students increased from 55% to 81%
St. Mary Parish School District is a rural district in southern Louisiana. The district started using the Fast ForWord products during the 2006 - 2007 school year, with eight elementary schools that were in Academic Assistance, a designation for schools that fail to improve sufficiently. At the start of the 2008 - 2009 school year, for the first time in years, no schools in the district were rated “Academically Unacceptable.” The graph shows the increased proficiency of fourth graders on the LEAP, Louisiana’s state assessment. 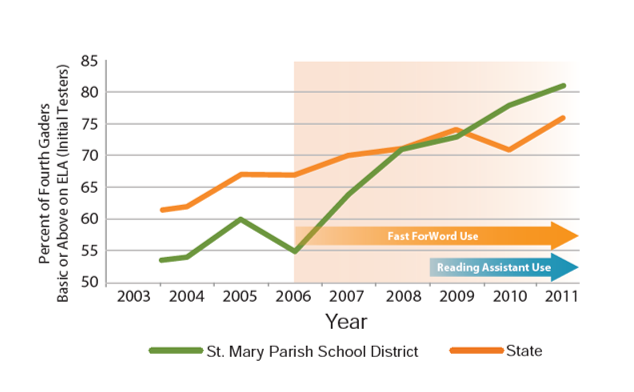 This study showed effective remediation with the children with developmental dyslexia, and that disrupted brain responsiveness to rapid auditory transitions of non-verbal sounds may be a risk factor for developmental dyslexia. Effective remediation through Fast ForWord can foster neural plasticity that enhances brain responsiveness to rapid auditory transitions as well as improves language and reading skills

Developmental dyslexia, characterized by unexplained difficulty in reading, is associated with behavioral deficits in phonological processing. The results suggest that a partial remediation of language-processing deficits, resulting in improved reading, ameliorates disrupted function in brain regions associated with phonological processing and produces additional compensatory activation in other brain regions.

This discusses several aspects of brain activity processes that have been insufficiently studied, and that are crucial to explore to relate brain mechanisms to cognitive functions and behaviors. It briefly summarize the principles of cortical representational plasticity as they were understood at the time.

After Fast ForWord training, the children with dyslexia showed brain activity much more like that of the typical-reading group. Furthermore, the dyslexic children's reading scores as a group improved significantly after training (even though the training did not involve reading per se), moving them into the low end of the typical reading range. This study shows that differences in brains of children with developmental dyslexia and typical readers can be changed through intensive training. 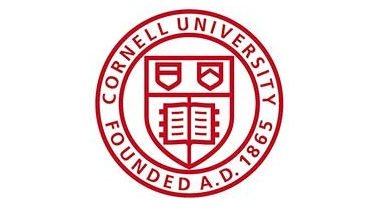 Dyslexia and the Brain: Research Shows that Reading Ability can be Improved

A specific remediation program, Fast ForWord Language, resulted in changes in brain function in children with dyslexia while improving their reading ability. This finding opens up the possibility for future research that explores different interventions and educational strategies. This shows that brain dysfunction in dyslexia can be improved.

The What Works Clearinghouse (WWC)

Identified nine studies of Fast ForWord® that both fall within the scope of the Beginning Reading topic area and meet WWC evidence standards. Seven studies meet standards without reservations and two studies meet WWC evidence standards with reservations, and together, they included 1,390 students from several areas of the United States and Western Australia.