Fast ForWord created by four internationally-renowned neuroscientists – Dr. Michael Merzenich, Dr. William Jenkins, Dr. Paula Tallal, and Dr. Steven Miller, Fast ForWord is based on more than 30 years of scientific research into how the brain learns. More than 300 research studies from leading institutions lays a strong foundation and prove the efficacy of the program. 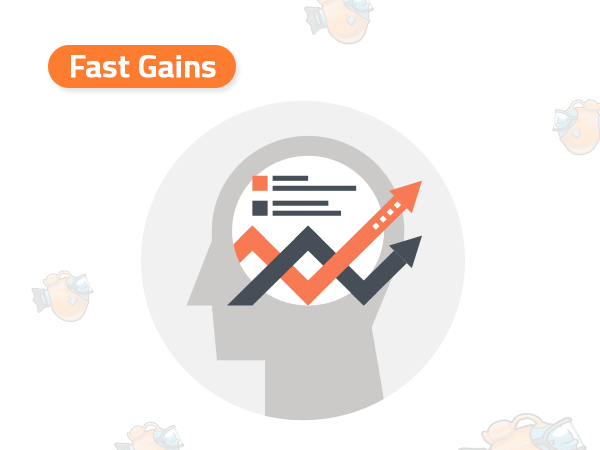 The world’s most researched reading program channels neuroscience to provide effective and lasting results for all learners. 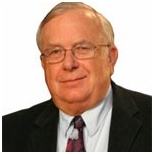 Michael M. Merzenich, Ph.D., a director of Scientific Learning Corporation, is also the Francis A. Sooy Chair of Otolaryngology in the Keck Center for Integrative Neurosciences at the University of California, San Francisco Medical Center.​

He is an elected member of the National Academy of Sciences, for his work on brain plasticity. He is a graduate of the University of Portland and obtained his doctoral degree from Johns Hopkins.

Merzenich has been awarded more than 50 patents and has contributed his software development skills to several therapeutic training programs. Among his awards are the international IPSEN and Zülch Prizes.

Merzenich is also the chief scientific officer of Posit Science, which strives to improve the brain health of people of all ages by using effective, non-invasive tools that engage the brain’s natural plasticity 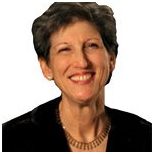 Paula A. Tallal, Ph.D., a director of Scientific Learning Corporation, is also a Board of Governors’ professor of neuroscience at Rutgers, The State University of New Jersey, where she helped found and currently co-directs the Center for Molecular and Behavioral Neuroscience.

Tallal is a cognitive neuroscientist and board-certified clinical psychologist who has authored over 200 professional publications and holds several patents.

She was selected by the Library of Congress to be the Commentator for the Field of Psychology at its Bicentennial Celebration and earned the Thomas Alva Edison Patent Prize for her work leading to the development of Fast ForWord software.

Tallal received her bachelor’s degree from NYU and her Ph.D. from Cambridge. She is also a participant in many scientific advisory boards and governmental committees on developmental language disorders and learning disabilities. 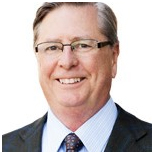 William M. Jenkins, Ph.D., is Scientific Learning’s Chief Scientific Officer. One of our founders, he joined the company at inception from a faculty position at the Keck Center for Integrative Neurosciences at the University of California, San Francisco Medical Center.

Jenkins is an expert in learning-based brain plasticity, behavioral algorithms, and psychophysical methods, as well as an expert in multimedia and Internet technology.

He is an author or co-author of more than 100 publications and holds 40 U.S. patents and 12 foreign patents.

Jenkins earned his bachelor’s degree in psychology, along with a master’s degree and Ph.D. in psychobiology, from Florida State University. Jenkins has authored or co-authored 13 commercial software products. 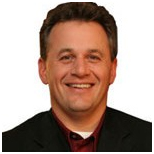 Steven L. Miller, Ph.D., is a co-founder of Scientific Learning. Previously he served on the research faculty at the Center for Molecular and Behavioral Neuroscience at Rutgers University.

A neuropsychologist with expertise in the assessment and treatment of developmental language and reading impairments, Miller has extensive experience in organizing clinical studies and conducting longitudinal studies of children and adults with such disabilities. His work has resulted in many publications and awards.